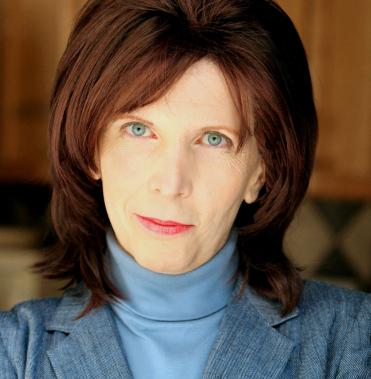 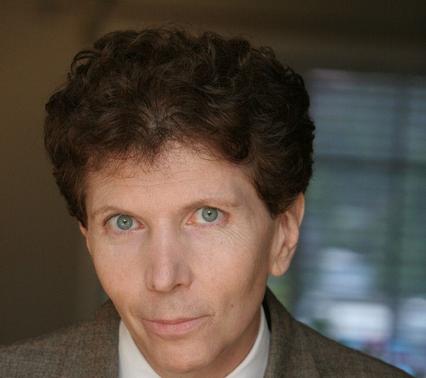 Kevin has performed in many theatres throughout Los Angeles County. He has also been featured in a few films and such television series as Arrested Development.

His numerous theatrical appearances include productions with such groups as Sharon L. Graine’s Playhouse Theatre Players, Debbie McMahon’s The Grand Guignolers and Paul Millet's, Jonathan Josephson's and Jeff Rack's Unbound Productions. With the Playhouse Theatre Players at the Brewery Art Colony, Kevin has portrayed such legendary Hollywood icons as Clark Gable, Otto Preminger, Bette Davis and Vincent Price. His appearance as Vincent in the one-man show, INSIDE VINCENT PRICE, The Man Inside The Man written by Sharon L. Graine, culminated in a series of performances at the Vincent Price Art Museum located on the campus of East Los Angeles College. With the critically acclaimed Grand Guignolers, Kevin appeared in A Very Grand Guignol Christmas as the evil Dr. Gorlitz and the even more successful Absinthe, Opium & Magic: 1920s Shanghai as The Madame. Shanghai was performed again at The Ivy Substation in Culver City where The Grand Guignolers were invited to perform by Tim Robbins and The Actors’ Gang. With Unbound Productions, Kevin played the strident Nurse Racher in The System, directed by Debbie McMahon,and Satan in The Ebony Frame, directed by Jaime Robledo, both part of the Ovation Recommended production, Wicked Lit 2015, performed at the Mountain View Mausoleum in Altadena.

In the fall of 2008, Kevin took on his greatest challenge by writing, producing and starring in his own one-man show, Shadow Of The Villain, one man’s descent into the darkness through words and music. Playing eight different roles and singing songs made popular by Al Jolson, Cher, Andrew Lloyd Webber and more, the show played to packed houses at the Playhouse Theatre in October of 2008 which prompted its return in January of 2009. Due to the success of Shadow Of The Villain in Downtown L.A., the show went on to be performed at The Mayflower Club in North Hollywood in August of 2009 and traveled to Leesburg, FL in September of that year.

Kevin’s second original one-man (woman) show, Hepburn Sings!, a semi-musical journey through the life of the legendary actress and American icon, Katharine Hepburn, was first seen at the Playhouse Theatre in May of 2009, later at the Macha Theatre in West Hollywood in June of 2010 and at Notre Dame LTCC in Worcester, Massachusetts at the end of May 2012.

Currently, Kevin is touring in San Francisco, Palm Spirngs and Los Angeles as the Scottish banker, Thomas Bell, companion and business partner to Mary Ellen Pleasant (The Mother of Civil Rights In California) in Sharon L. Graine Productions, HOUSE ON THE HILL, Mary Ellen Pleasant's Story and as The Announcer in Sharon L. Graine Productions, WHEN DIVAS WERE DIVAS, Remembering Their Lives Their Way.